The incredible versatility of the Army National Guard enables its troops to respond to domestic emergencies, combat missions, counterdrug efforts, reconstruction missions and more – all with equal speed, strength and efficiency. Whether the call is coming from the state governor or directly from the President of the United States, Guard Soldiers are always ready and always there.

The Army National Guard exists in all 50 states, three territories and the District of Columbia. The state, territory or district leadership are the Commanders in Chief for each Guard. Their Adjutants General are answerable to them for the training and readiness of the units.

At the state level, the governors reserve the ability, under the Constitution of the United States, to call up members of the National Guard in time of domestic emergencies if needed.

The Army National Guard’s state mission is perhaps the most visible and well known. Nearly everyone has seen or heard of Guard units responding to battle fires or helping communities deal with floods, tornadoes, hurricanes, snowstorms or other emergency situations.

In times of civil unrest, the citizens of a state can rest assured that the Guard will be ready to respond. In addition, the Guard is an active participant in local community organizations that assist neighborhoods in improving the quality of life. The National Guard’s community service efforts support local initiatives, youth programs, health care services, and environmental efforts.

During peacetime each state National Guard answers to leadership in the 50 states, three territories and the District of Columbia. During national emergencies, however, the President reserves the right to mobilize the National Guard, putting them in federal duty status.

While federalized, the units answer to the Combatant Commander of the theatre in which they are operating and, ultimately, to the President.

Even when not federalized, the Army National Guard has a federal obligation or mission. That mission is to maintain properly trained and equipped units, available for prompt mobilization for war, national emergency, or as otherwise needed.

The Army National Guard is a partner with the Active Army and the Army Reserves in fulfilling the country’s military needs. 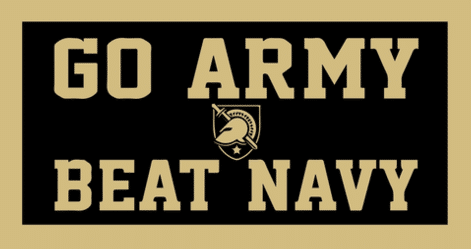